Often misused as a buzz word, the concept of Design Thinking has already become a corporate philosophy. Design Thinking allows you to create fitting products or services for specific user groups. The focus is always on the users in all steps, methods and clear actions. 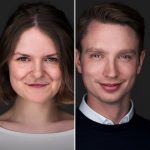 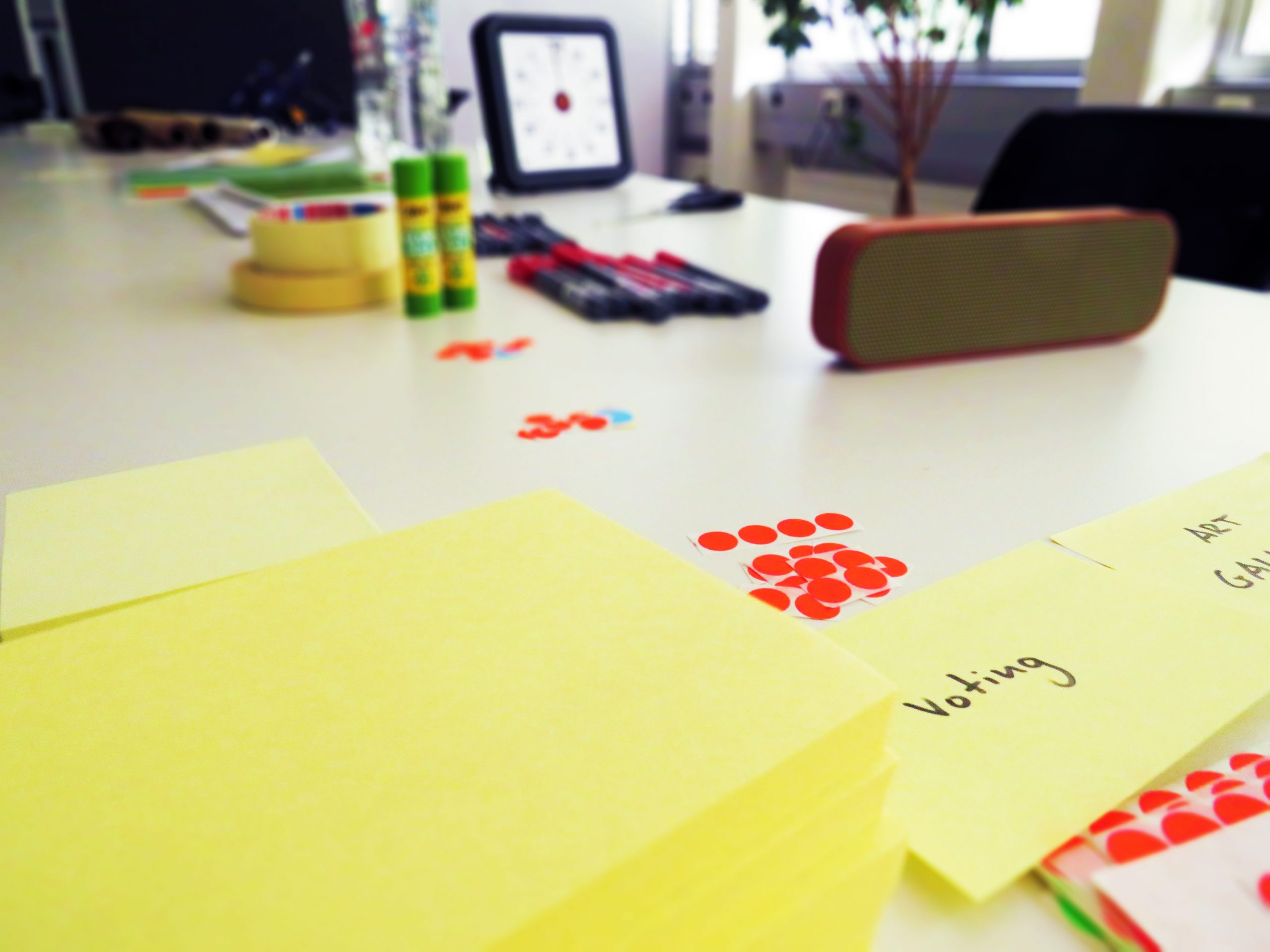 How do we handle this? As one of various methods used in the Design Thinking process, Allround conducts Design Sprints with various clients. The methodology, initially developed by Jake Knapp at Google Ventures, pursues the ambitious goal of being able to judge the success of a potential product at an early stage – without tedious and cost-intensive development processes.

During the development of the method, Knapp was looking for an efficient way to shorten development cycles of new products, quickly generate user feedback and thus enable decision-makers to estimate the success of a product or service. The result was a working concept that was first applied successfully in innovation processes within Google Ventures, but soon also in renowned companies around the world. In keeping with the design-doing mentality, the sprint process is constantly being adapted and developed.

The classic Design Sprint is an intensive five-day workshop in which an interdisciplinary team from various departments of a company work together to face a challenge. The result of the process is not only a concept for a possible product, but also a first prototype, that is already tested, through which valuable user feedback is collected.

The prototypes in the Design Sprint process do not simply aim to show the entire functional spectrum of a product as an MVP (Minimum Viable Product), but rather fulfill the trend-setting purpose of giving a user an impression of the potential product in a short time and enabling him or her to gain insight. To this end, the Design Sprint, after a two-day workshop phase and subsequent prototyping, is followed by a day of user tests, during which concept validation takes place and concrete next steps for product development can be derived.

In this process, the Design Sprint relies on working principles that are specially adapted to the intensive innovation processes – literally sprints. The whole process is divided into short time slots; for each of the short process steps there is only a limited timeslot planned, which everyone is reminded of by a timer in the (in times of COVID-19 also digital) room. As a presumed “final opponent” of innovation processes and progress, classic meeting situations are avoided wherever possible. Never-ending discussions are replaced by work following the “Together-Alone”-principle: everyone works at the same time, but alone, on the same task. The outcome is always a physical representation in space, so that there is nothing, that exists only as words surrounded by different interpretations (principle: “Tangible Beats Discussion”). Subsequent decision-making processes are simplified, structured and visualized (Principle: “Note-Stick-Vote”).

New Approaches for the Implementation of User Studies

Special times require special approaches and strategies. How user studies can be conducted without contact or without presence in times of contact restrictions. 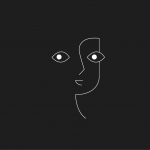 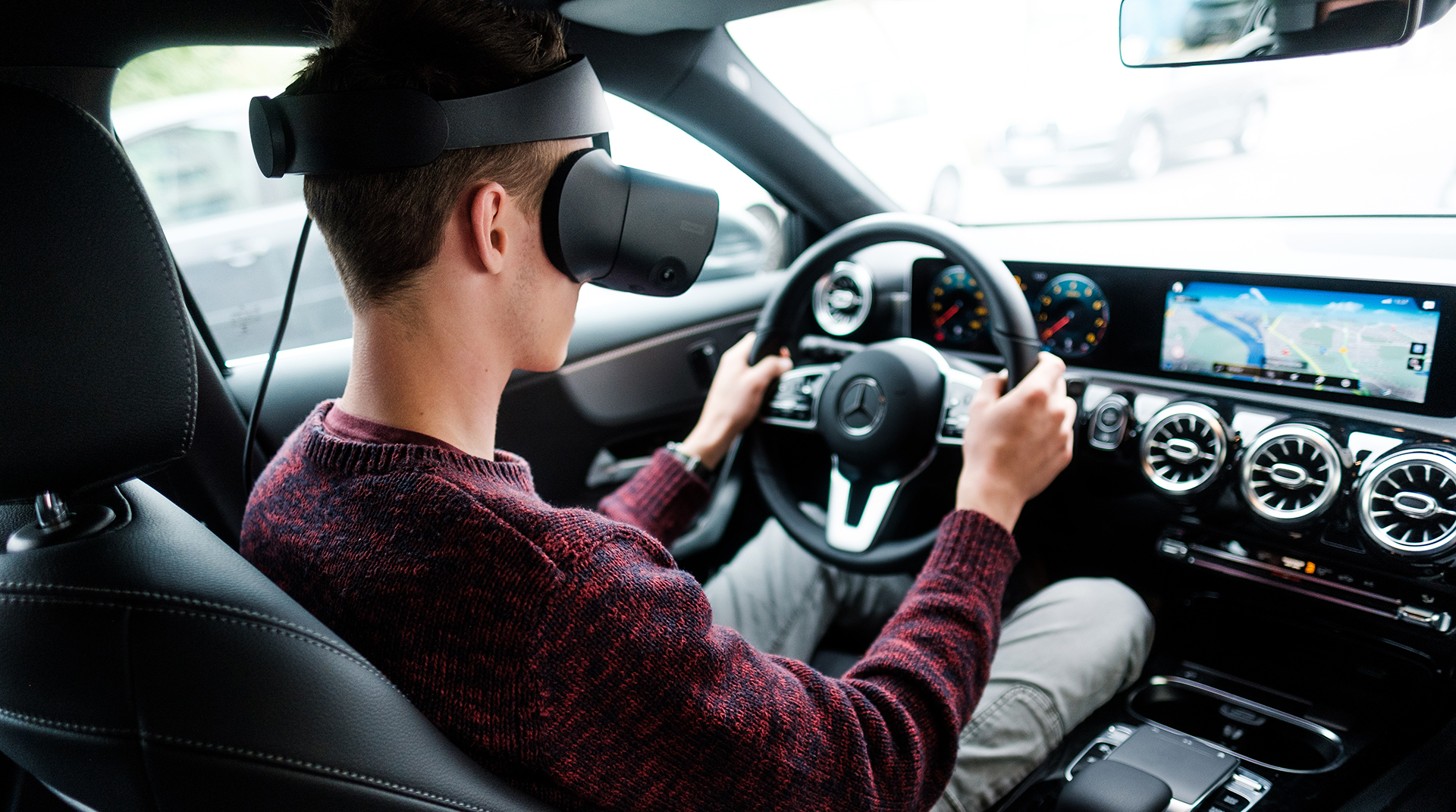 The daily routine persists of a lot of home office and online meetings. In retail, distance must be maintained and personal contact is reduced to the bare essentials. Nevertheless, it is important to analyze user needs through studies. Although the development of new products is getting slower, finding out what needs a user group has or how test users react to a new design is still very important for a successful development process.

The Allround Team is engaged in conducting studies “remotely”. This means that testers are not invited to our offices but can participate in user studies independently at home without the presence of our test supervisors.

Our developers have been working with Virtual Reality (VR) for quite some time and studies have already been conducted with VR glasses. So the idea of sending VR-glasses to testers was quickly developed to show a test scenario with videos of the concepts that were to be evaluated. Due to the realistic presentation, results can be achieved, which are comparable to the ones attained in real test scenarios. 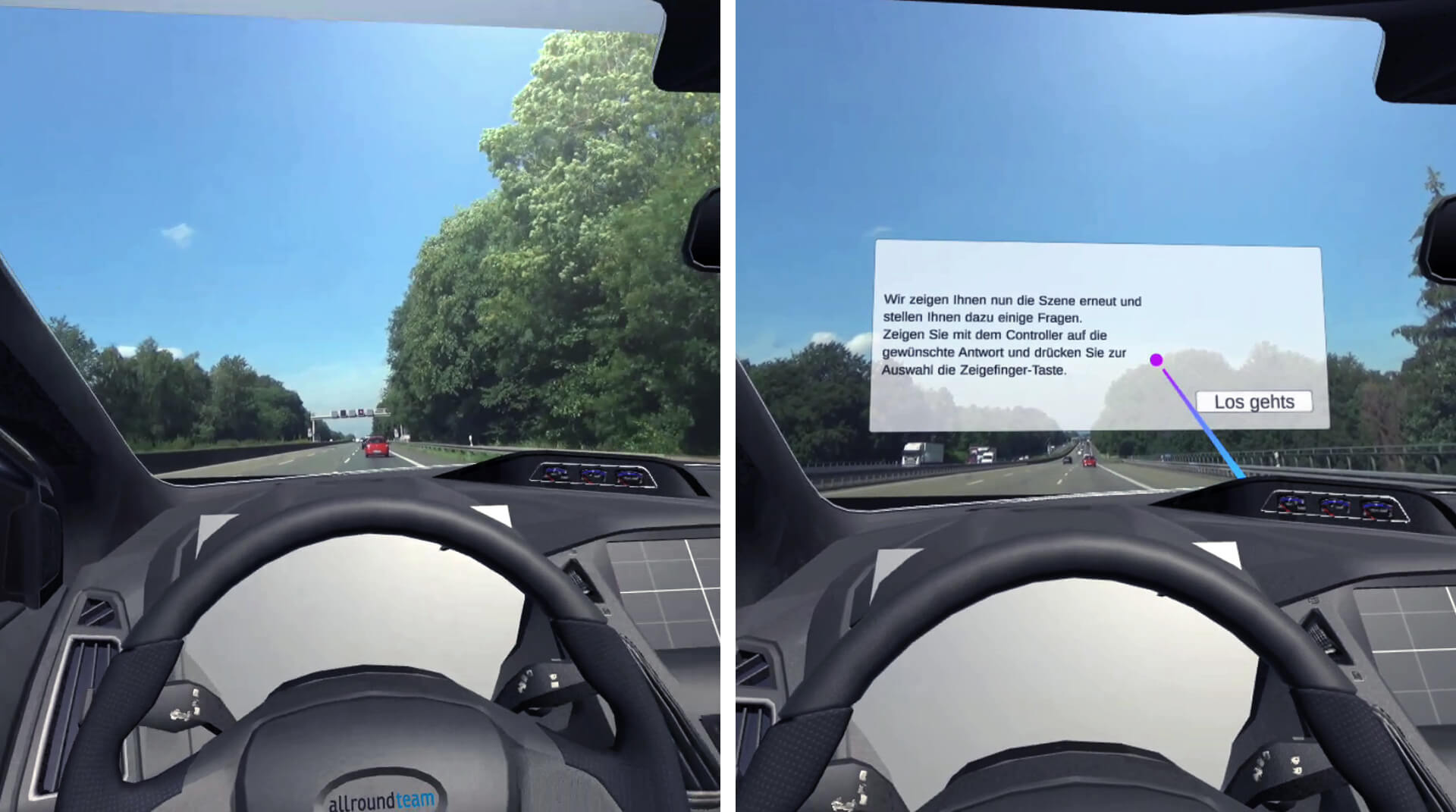 With competence and expertise, these challenges were mastered in another prototype. With this technology it is now possible to conduct studies remotely.

This brings several advantages at the same time: Testers can take their time at home and a possible risk of infection is minimized. The VR technology also allows the tester to enter the simulation immersively at home. In addition, the operation of the glasses is a new challenge for some testers, but the interest in new technologies is high among many people.

By means of iterative development, new ideas and approaches can be implemented quickly and the daily business can be continued even when facing the current restrictions.

SPI stands for Surgical Process Institute, a company of the Johnson & Johnson Group 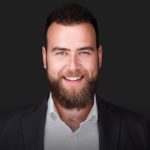 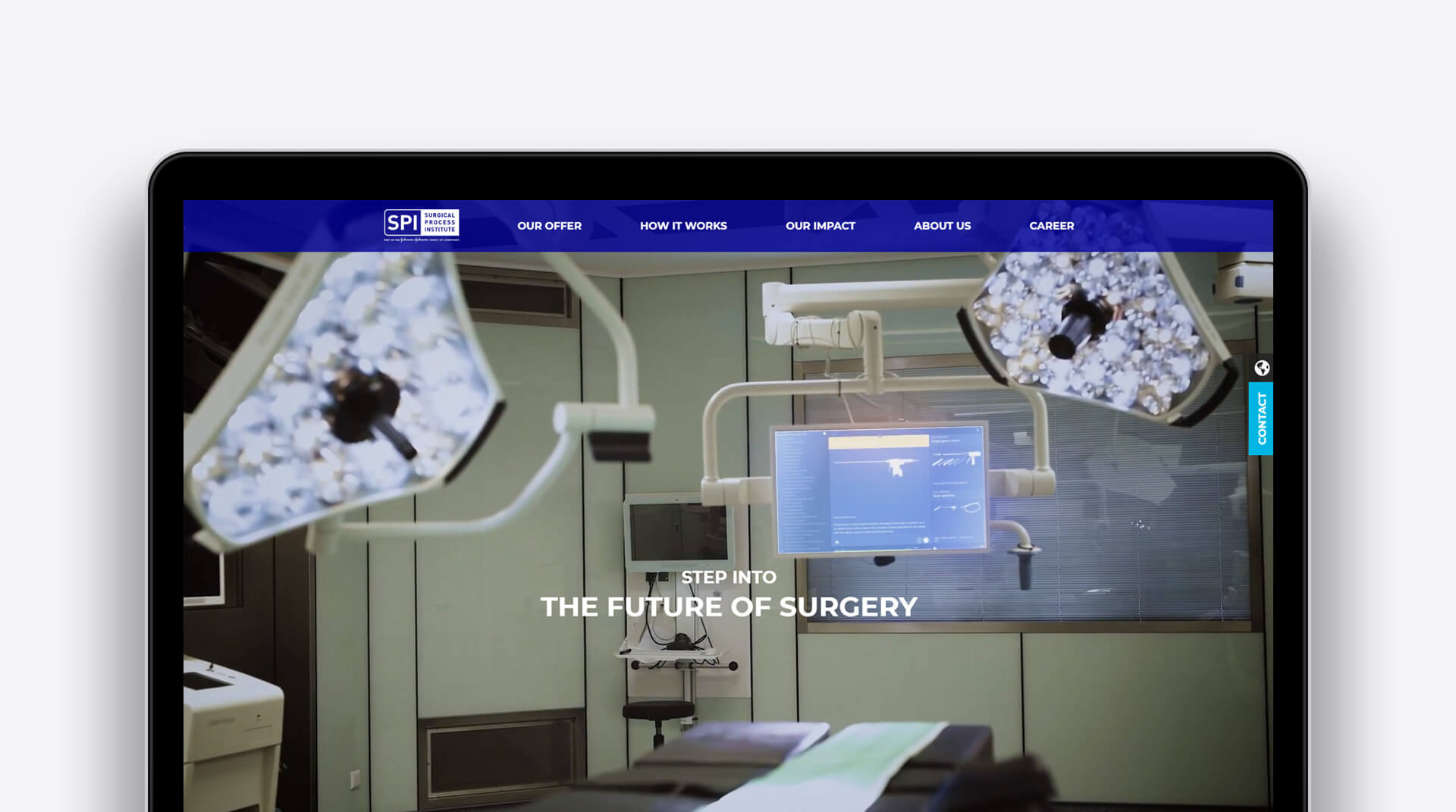 What does SPI do?

An intuitive and modular platform that allows you to digitally design and implement your own surgical workflows.

A customized, digital operational report that automatically records all steps of the process and can be fully integrated into your existing documentation infrastructure.

We have supported SPI in their web presence.

We use cookies to ensure that we give you the best experience on our website. If you continue to use this site we will assume that you are happy with it.Ok